One of the most vivid memories I have of being a pre-teen is when me and my family went on a vacation, and ended up getting stuck there for slightly longer than we intended, and it ended up costing my parents a couple hundred dollars. This was before the mobile phone era, and one of the few ways to listen to some music was on the car radio.

I remember the day like it was yesterday. We were two or three days into a ten day vacation, and it was a mundane afternoon. Everyone was resting after a long day at the beach, and I decided I want to listen to some music in my dad’s car. I got the keys, went in the car and put it into accessory mode so I can turn on the radio. About half an hour later I got bored, turned the radio down and didn’t shut the car down properly. 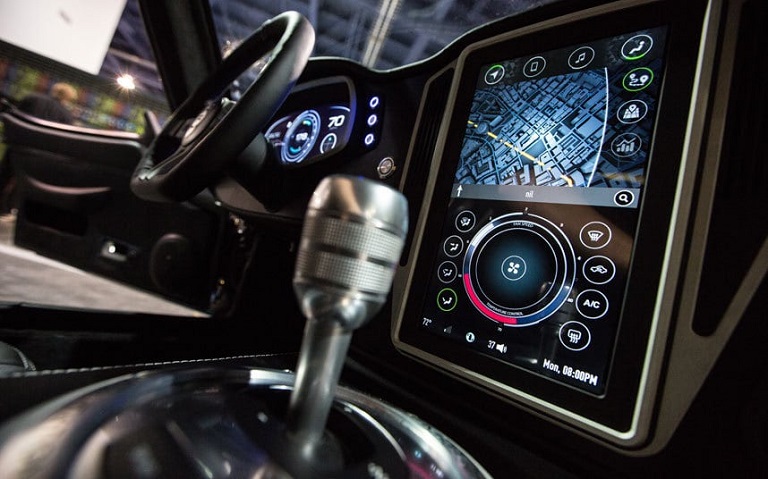 Days passed, the car was left as it was and nobody used it. Fast forward to the last day, we packed up, got inside and my dad tried to start the car so we can go home. Well, you can pretty much guess what ensued. The car battery was empty. And being a scared little kid afraid to admit my mistake, I just sat in the back and looked really confused.

We had to call a local mechanic to tow it and recharge the car’s battery, which took about another day. We had to check back in at the hotel, and since it was in the middle of the season, the rooms were expensive as hell. Combined with the mechanic’s bill that ended up being hundreds of dollars, my parents were far from pleased at the entire situation.

And ever since then, my dad always has a spare battery charger in the trunk. Years later, even after buying a brand new car, the first car electronics accessories he got were again, a battery charger and a dash camera. That being said, when I was old enough to own my own car, I got the same car electronics accessories, including a phone charger and a jumper start kit.

Even fifteen years later, I still haven’t admitted what I’d done, and I think at this point I never will. Moreover, I think I scarred my dad for life, and he wouldn’t drive anywhere long-distance without checking the state of the car battery first, and recharging it even when it’s half-full.

Electronics Steps Toward Success: Invest in Lightspeed Retail POS to Improve Your BusinessDecember 21, 2021 — by Richard Dawson

Automotive Benefits of Adding Side Steps for your 4x4 VehicleNovember 9, 2021 — by Richard Dawson

Automotive Everything you need to know about Connecting RodsSeptember 27, 2021 — by Richard Dawson

Automotive Bull Bar vs. Nudge Bar: What to Choose for Your Ford RangerJuly 19, 2021 — by Richard Dawson

Electronics How to Choose the Best ScooterJune 4, 2021 — by Richard Dawson