Self-managed super funds or SMSF are one of the largest and fastest growing segments of the superannuation industry. Today nearly 1 million Australians are managing over 450 billion dollars of their retirement savings through an SMSF. So if you want to save enough money for a comfortable retirement, you should take some time to learn more about SMSF. 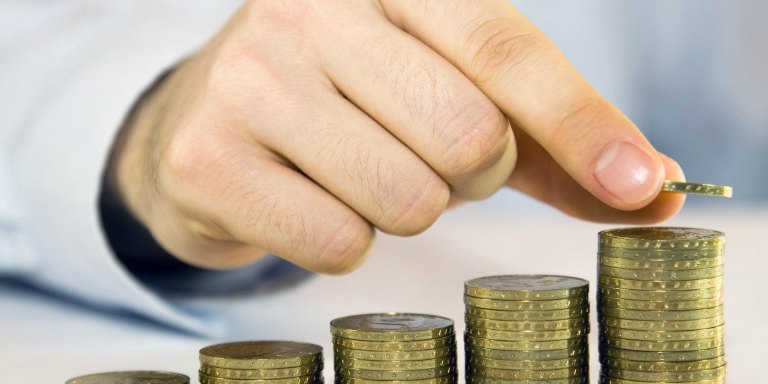 In order to provide some answers for you and help you understand the basics of SMSF, I will try to explain it for you in just three steps: what is an SMSF, what makes SMSF super popular, and what is involved in running and SMSF.

One of the most important things about running and SMSF is that your fund must be maintained for the sole purpose of providing benefits for your members in retirement. Breaking the rules will result in penalties that can be devastating for your SMSF and you might even face legal action.

Finance 3 Steps to Getting the Proper Cyber Insurance for Your BusinessDecember 11, 2018 — by Richard Dawson

Finance Steps to Preparing for Audit of Your SMSFMay 30, 2017 — by Valeriya Vimon

Finance Skill Up To Step Up: Benefits of Pursuing Mortgage Broker CareerOctober 14, 2016 — by Valeriya Vimon

Finance Opening Us Bank Account: First Step To Buying Property in the USAApril 6, 2016 — by Richard Dawson